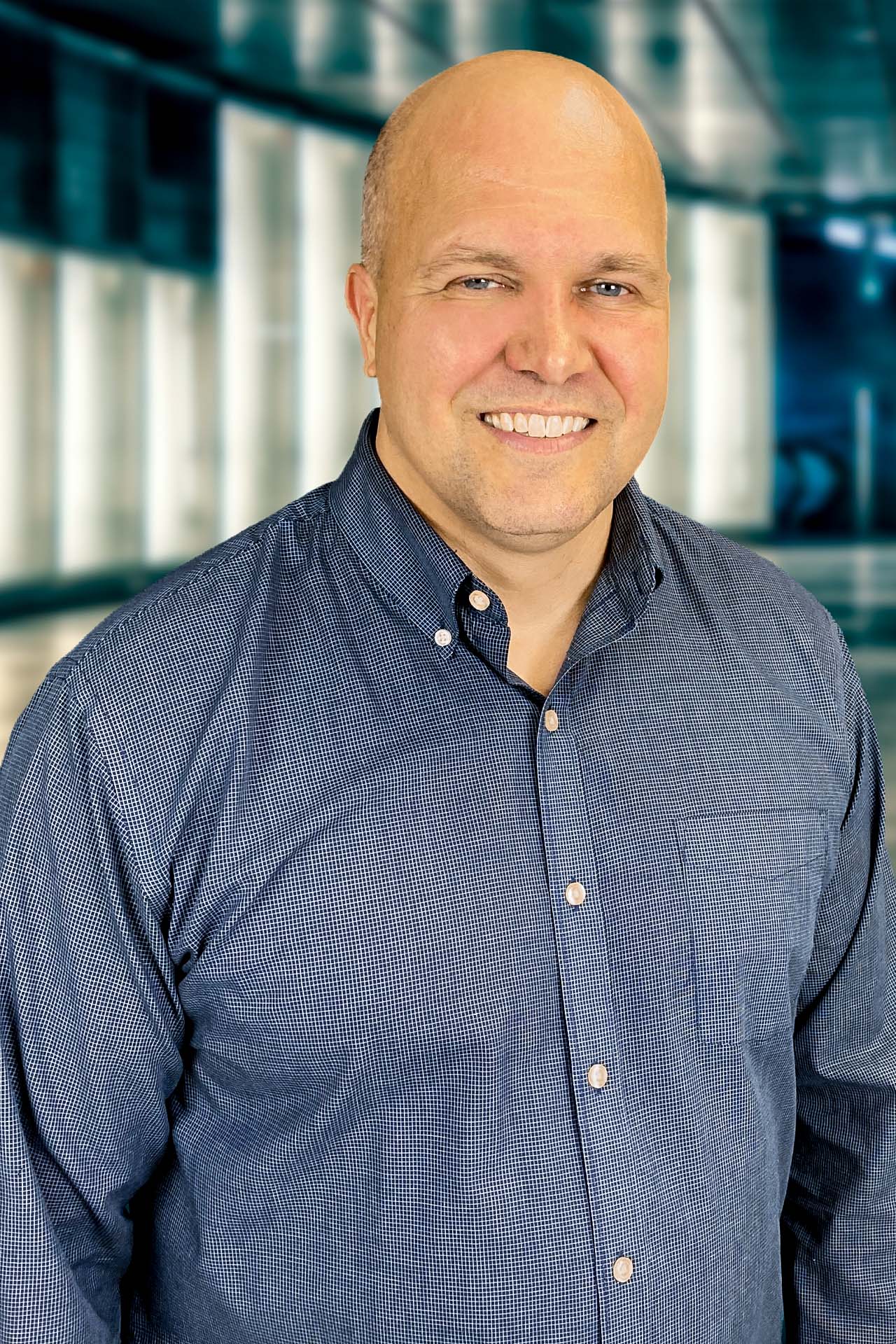 Jon Ferguson is the Pastor at Hillcrest Baptist Church. Jon joined our staff in November of 2019. He and his wife, Julie, have a daughter, Hannah, and a son, Caleb. Jon oversees the staff at Hillcrest and preaches the Word of God each week. He enjoys spending time with his family and his church family.

Jon, originally from Greensboro, NC, grew up in church where his parents took him each week. Jon was saved at the age of 18, when he started attending a new church, Gate City Baptist.  He realized that he had merely been going through the motions when he began to ask questions about his salvation. He soon discovered that he needed a relationship with Christ and not just church. Jon started his education at Liberty University where he earned his Bachelor of Science in Religion, graduating in 1997. He then pursued his Masters of Divinity at Southeastern Baptist Theological Seminary, graduating in 2002. After a few years away from school He then pursued his Doctorate of Ministry at New Orleans Baptist Theological Seminary, graduating in 2013.

In 2019, God called Jon to Hillcrest after pastoring for 5 years at First Baptist Church in Mount Olive, AL and pastoring for 14 years at Forest Park Baptist Church in Randleman, NC, where he had served the year before as the Pastor of Youth, Education, and Music. Jon has always had a desire to see people come to Christ and disciple them in their journey. Jon’s favorite scripture is II Corinthians 2:4-5, “And my speech and my preaching were not with persuasive words of human wisdom, but in demonstration of the Spirit and of power, that your faith should not be in the wisdom of men but in the power of God.”